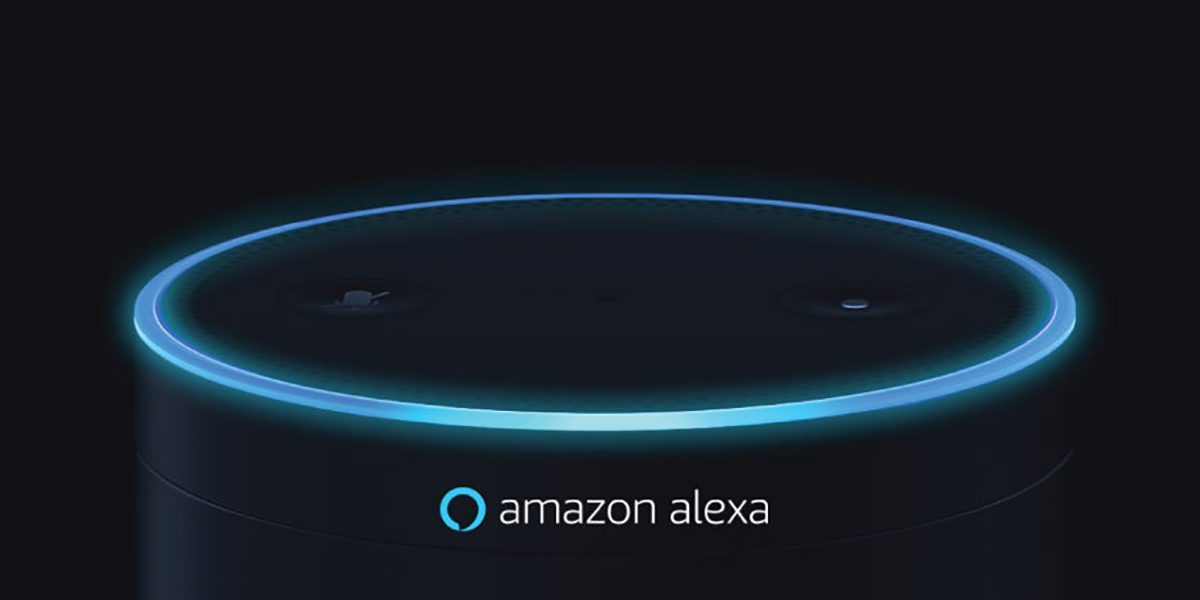 The title says it all: it was my experience. If you relate, then you relate. If not, leave a comment and why you like Alexa and Amazon stuff.

Why Alexa and Amazon do not work for me

Alexa / Amazon digital assistant is great for repetitive tasks. If you have and use routines a lot, you will probably like it. I have a mix use for my digital assistants, asking them questions almost 50% of the time I interact with them.

And when I ask Alexa a question, she almost never get the right answer.

I saw that happening for two reasons

1- Alexa does not understand me

I am not the best English speaker, I will give you that. But when Alexa hears me, she does not make ANY effort to link the words I used.

One example: I tried to set a daily routine to read, at least, 15 minutes every work day at 3:45PM. Instead, my routine is now called “read at list 50 minutes per day” and it runs rightly at 3:45PM. It works, but if you have attention to detail, it will bug you. Every day I am reminded that Alexa is not smart enough to make sense that “read at list” should be “read at least”.

Now I’m practicing the difference in pronunciation of those two words to make sure next time it works.

2- Alexa does not understand Amazon

When you sign to an Amazon / Alexa device or link it in a Skill, you start receiving weekly emails with “Keep up with Alexa” advices with new things Alexa can do and reminder of old stuff they believe can be useful.

One example on why Alexa doesn’t understand itself is that, in the last email, it recommended me to try “Alexa, who is the impostor” to play an Among Us type of game. I got curious and tried to trigger Alexa with it. Check the video below. I know my pronunciation is not perfect, but I would expect them to be better.

And it happens all the time. I don’t know if it is about my accent, but I’ve tried several different ways to ask her about Who is The impostor and the visual confirmation on the screen never gets me the “impostor” word.

It all started with a combination that sounded amazing: I bought the Ring Doorbell Pro (wired) as my wifi enabled doorbell. I tried to use it with the Yale Assure Lock SL, but it wouldn’t fit my door, so I had to return it as well.

I was still very excited that when someone rings my doorbell, I would be able to see in my office’s Echo Show 5 screen the camera from the Ring Doorbell! Amazing!

But what happens is that the Ring Doorbell takes 15 seconds to connect, when it does. What usually happens is that I receive a notification “Waiting for Ring” when someone rings my doorbell, but the video feed never comes up. So if the person is waiting downstairs for me to sign something, I would have to go there and check.

And, honestly, if I have to go downstairs everytime someone rings the doorbell, why would I connect it to the internet and spend $300 on it? To have a fancy christmas chime?

4- The Google vs Amazon beef

I got a Google Pixel 4a last Autumn. And the only app that is slow in it is Alexa. If I have music playing and I want to increase the Entrance Echo Dot volume and reduce the Office volume but increase the bass, it takes me at least a minute. While doing the same thing with my tv’s (both have Chromecast Ultras plugged) and my Google Home Mini (in my bedroom) it takes me no more than 15 seconds.

I am probably wrong, but it seems to me that Alexa is slower on Google devices on purpose. For the

How I started using Alexa after all that

Like I said, Alexa is great for routines. It has more options than the Google Assistant and it integrates with more devices.

So, when I leave my house perimeter, it starts a routine to play some music to my dog, activate my cameras, change my doorbell to “away” (which enables movement detection) and turn all lights off. After 5 minutes, it turns one light on and after 5 minutes, another one. It is a little work to set up, but it seems that there is someone inside.

As for devices, here I had a Echo Show 5 in the office, an Echo Dot (4th gen) in the entrance and another one in the basement. They are great for a sound system, but, again, not worth the price and constantly answering me wrong.

I was trying to show someone the sound system, because it integrates and I can set the volume individually. So I said “Alexa, play rock music”. She understood me to play “rock, paper, scissors”. It was funny, but frustrating.

After playing Top Pop (she always play Top Pop!) station, I moved to show how the volume thingy worked. And, of course, it didn’t. I need to update my app for something that I was already working in the previous version…

Now I am using Alexa and the speakers mostly as a sound system for Amazon Music, which is great for English music but very capped to international music. And me, a brazilian guy, can get way more content on Youtube Music.

Why I am returning all my Alexa devices?

I bought everything this last Black Friday and they had an extended return period: January 31st.

If I want the full service for those devices, I would have to pay

And, with Google devices, I could concentrate everything under $15 monthly for the cameras and $13 if I want Youtube Premium (that comes with Youtube Music). For the subscriptions it is not a great price, but it is, at least (and not at list) one email, one account, one set up.

If you also consider aesthetic, all Google devices are similar / look the same, which is a nice thing for house decor.

So, that is mostly why I don’t want to keep up with Alexa. Any comments?

Thanks for reading this far 🙂